In recognising the outstanding achievements made by members of the Old Grammarians Society soon after graduating, this year we introduced The Emily Hensley Award. Aptly named after founding school principal, The Emily Hensley Award is designed to honour notable young alumnae who continue to embody the school values through significant successes in their chosen field of endeavour and in their meaningful engagement and contribution to society.

After receiving a great deal of interest and nominations, we are delighted to announce that Camilla Bachet has been selected as the recipient of the inaugural Emily Hensley Award. Currently undertaking her most significant project to date, Camilla graduated from Melbourne Girls Grammar in 2001 and has since built on her academic achievements with over nine years’ experience in the planning and functional design of water systems. The selection committee were exceptionally impressed by the continuous display of school values Camilla has shown through successes in her career and significant international humanitarian work.

Camilla will be formally recognised as the recipient of the Emily Hensley Award at our Old Grammarians Celebration Day in March 2019.

Join us in congratulating Camilla on this exceptional achievement. 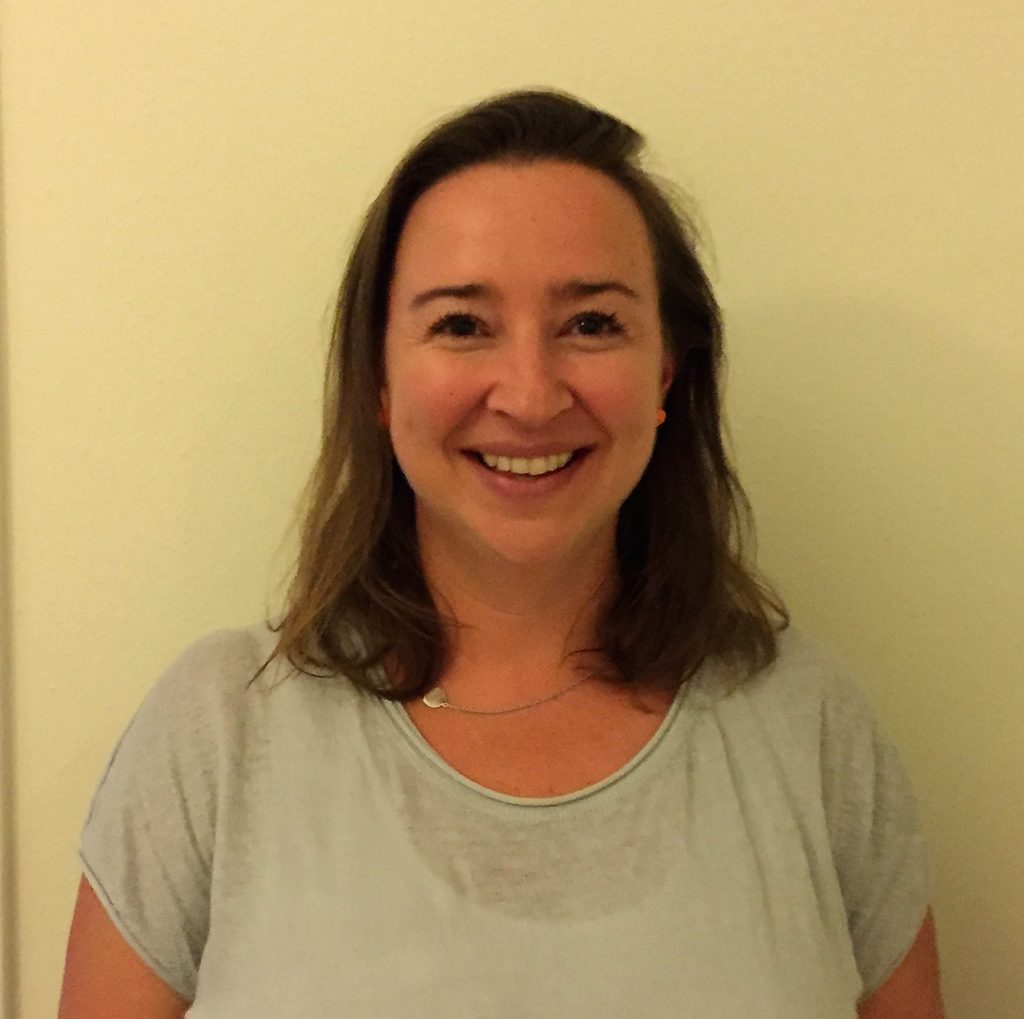 As a Senior Engineer at GHD and committee member of the Young Professionals at GHD Club, Camilla is currently working on the largest irrigation modernisation project in Australia. This $2 billion project will ensure the sustainable future of productive agriculture and healthy waterways in northern Victoria, as part of The Connections Project.

Camilla shows courage and integrity in forging a career as a leading woman in a typically male dominated industry. Playing a vital role in the appeal and activation of young females everywhere, Camilla is a member of Female Engineers at Monash (FEM), Monash University, and has a genuine desire to help build a more diverse and inclusive workplace for the next generation of technical professionals.

Camilla continues to show compassion through her selfless humanitarian work with RedR, Australia’s leading humanitarian response agency. Having been engaged as an engineer by Nepal Water for Health (NEWAH) in the aim of achieving clean drinking water, hygiene promotion and sanitation, Camilla reflects on her work with RedR as exciting, rewarding and achievable. As the only non-native person on site in a rural village in Nepal, Camilla successfully completed the construction of three flow monitoring structures and a rain gauge under extreme time pressure, prior to the looming monsoon season deadline. Her drive for success and immense self-discipline during her three month stay was deservingly recognised and later continued when she returned to the country after being deployed to UNICEF as the WASH sub-cluster coordinator. Managing a cluster of United Nations and government agencies, as well as local and international NGOs, Camilla helped provide support for the 2015 earthquake survivors as part of the relief aid in Nepal. Last year, Camilla was invited as a keynote speaker to the prestigious Young Professionals at GHD event, inspiring more than 100 clients and people in the industry by speaking about her relief work. Currently, Camilla is undertaking her third RedR humanitarian mission in Bangladesh, where she has been deployed to UNHCR as a WASH officer to assist with the Rohingya crisis.

Achieving incredible success in her field and with the drive and values of so many of our OG community members, we are proud to be awarding Camilla Bachet the 2018 Emily Hensley Award, and look forward to engaging with her throughout her career and philanthropic journey.