In recent weeks, Melbourne Girls Grammar has been busy celebrating the successes of past and present students who have been recognised for their outstanding academic achievements. In late April, Young Old Grammarian (YOG) Annabel Holt was recognised as a Top All-Round VCE High Achiever at the Premier’s VCE Awards. This commendation is awarded to students who achieved outstanding results in five or more of their subjects.

In total, this year’s Premier’s VCE Awards ceremony recognised more than 250 of Victoria’s best and brightest students — a collective within which MGGS is proud to be a part.

Meanwhile, Anisija Sara Gillian and Alysia Bastas were each awarded a Monash Scholarship for Excellence. The Scholarships are awarded to the University’s highest-achieving students. Both girls are currently studying medicine at Monash University.

Principal Catherine Misson and the entire MGGS community are filled with pride over the achievements of this impressive group of girls. 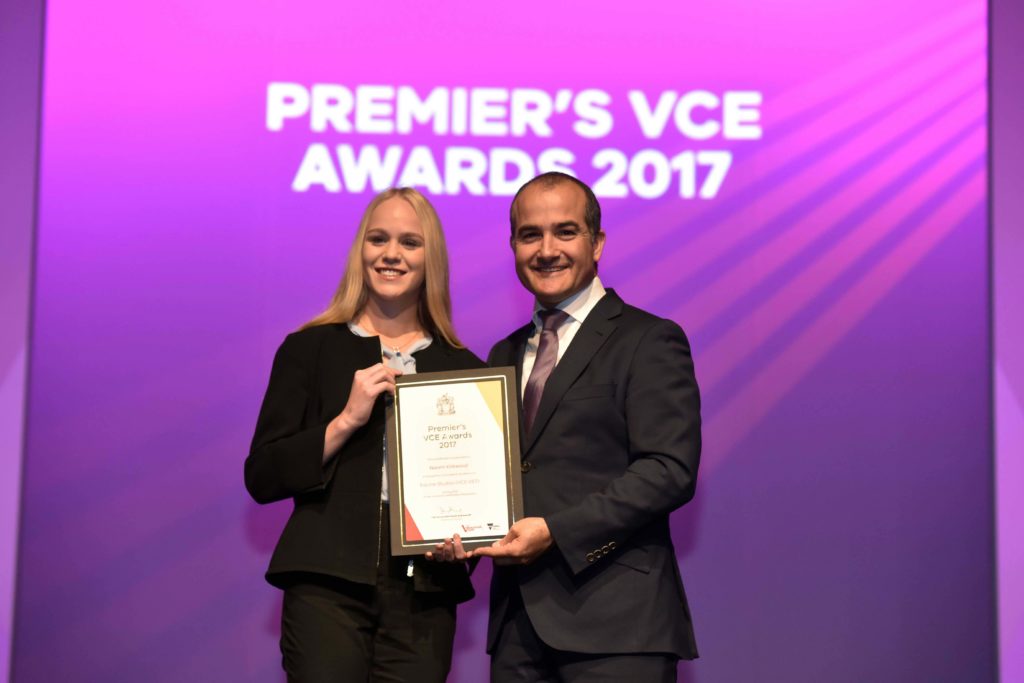 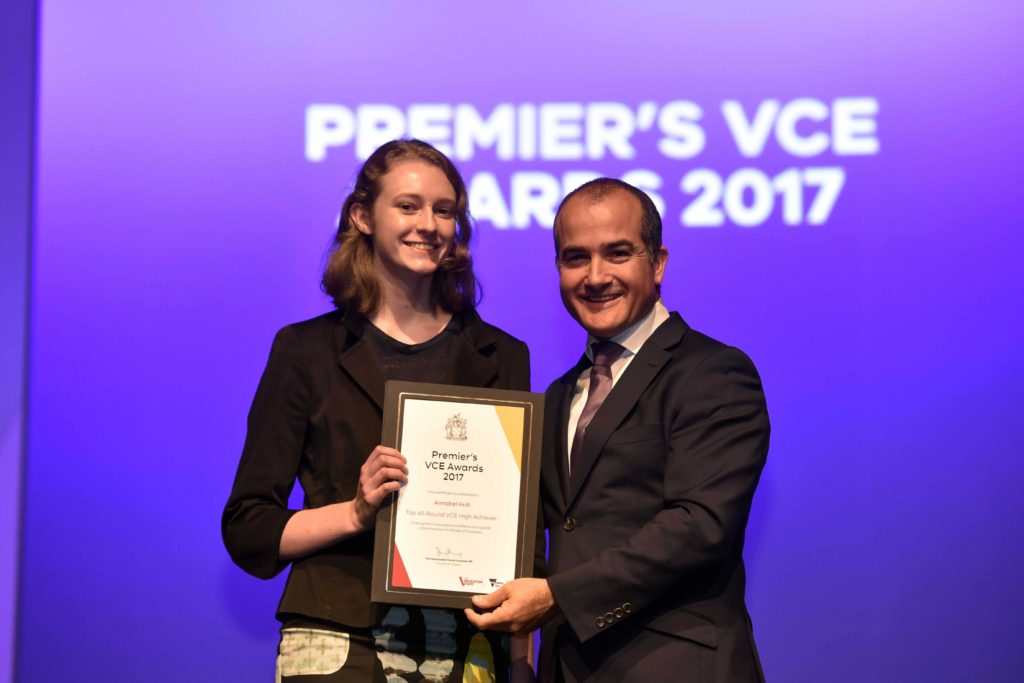 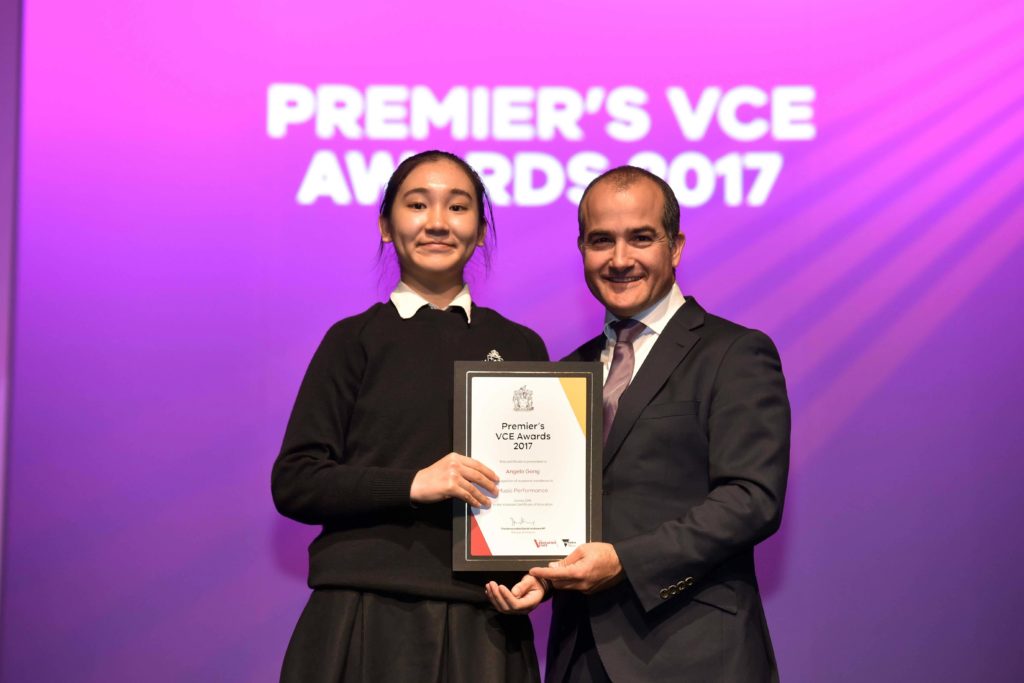