Today as we remember all Australian and New Zealand soldiers who served and died in war and on operational service, we also pay tribute to a WW1 ambulance driver who learnt First Aid as a student at MGGS.

In her last year at Melbourne Girls Grammar, Frances Warren (known as Fairy) gained her St John’s Ambulance Certificate in classes held for the boarders. After she left school, her family moved to England. By 1911 she had acquired a driver’s licence and, two years later, her mother gifted her a Rover. She travelled extensively by car throughout Europe and, in 1914, she became engaged to a young Scot, George Caldwell, whom she had met in Norway. War, however, intervened and George enlisted in the Royal Scots Fusiliers.

In October 1914, Fairy became an ambulance driver for a unit known as Mrs Stobart’s Own. Mrs Stobart had earlier gathered together a fully equipped hospital unit, staffed entirely by women. The British Red Cross refused to give medical work to women so Mrs Stobart’s unit had instead worked at Antwerp for the Belgian Red Cross but after a short time, they had to withdraw as the town was overrun. 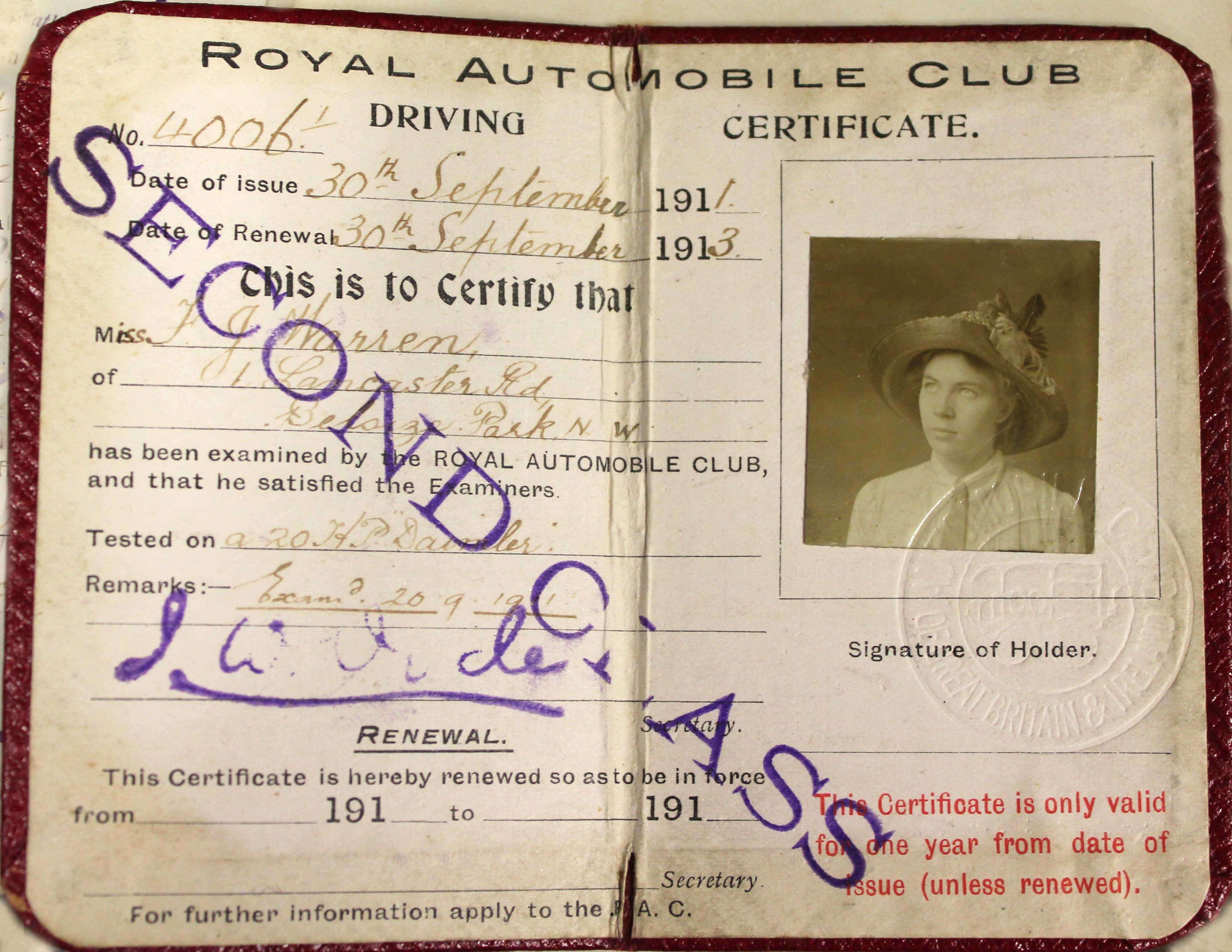 Fairy joined the unit as they were regrouping in London. Her First Aid training was important but more vital was her Rover, which had been converted into an ambulance. In early November, they embarked to Cherbourg. There, she drove thousands of wounded French soldiers to the hospital from the dock where they had arrived by boat from the battlefield. Once casualties could no longer be brought by sea to Cherbourg because of the submarine menace, Mrs Stobart determined instead to support the Serbian Relief Fund.

Fairy travelled to Serbia with the unit and the hospital was quickly established on a large oval in Kragujevic that comprised 60 tents, 300 patient beds, x-ray facilities, dispensary and ambulances. There, they battled a major typhus outbreak, resulting in many deaths, including two from their own unit. By mid-summer, the typhus epidemic was controlled and, late in 1915, Fairy Warren returned to England.

By March 1916, her passport records that she had a permit to travel to Corfu overland via Brindisi to continue with the Serbian Relief Fund. There, they cared for the survivors of a gruelling retreat over the mountains from Serbia. Many of the soldiers, refugees and 300,000 Serbian boys, aged 12 to 16, who left Serbia did not survive the incredible hardship and those who arrived in Corfu were in need of much care.

Fairy continued to serve with the Serbian Relief Fund until July 1917. Her passport is filled with permits for travel to or from England, overland through France and Italy or Greece. Her last posting was Salonika where the hospital units battled a major malaria outbreak that affected both war wounded and hospital staff.

Arriving back in London on 8 July 1917, Fairy had just ten days before her long-awaited marriage to George Caldwell. They lived in Glasgow where their two daughters were born, until a move to Melbourne in 1928. Both girls, Jeanette (1938) and Georgina (1942) attended MGGS as did Jeanette’s daughter, Peta Tuckwell (Borrie, 1972).

Until recently, Jeanette (aged 96) knew virtually nothing of her mother’s amazing story. Like many war veterans, her mother never really wanted to talk about it, only very occasionally recalling the cries of the wounded in the back of her ambulance and the horrors she had experienced. Her father told the girls that their mother “had a hard war”. 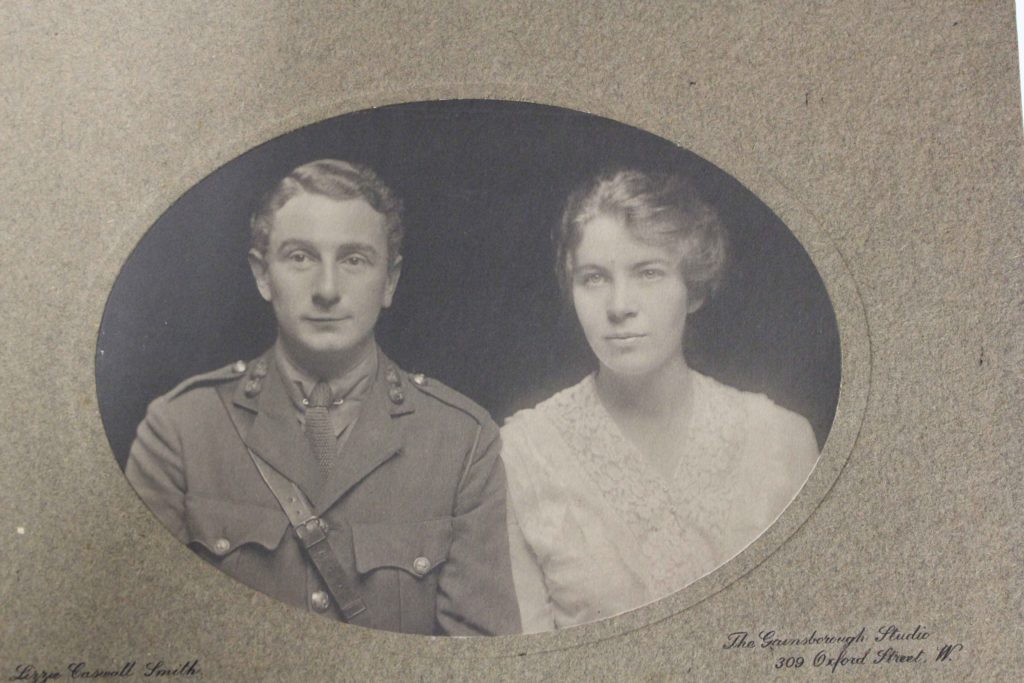 With thanks to Jeanette Borrie (Caldwell) for information about her mother and for sharing Monica Krippner’s book: The Quality of Mercy: Women at War in Serbia 1915 – 1918.