Frankie Cox opened the popular restaurant Two Hands in Tribeca, New York as the Executive Chef, and has been making waves in the international culinary scene ever since. Currently working as a private chef, Frankie travels all over the world as a part of her role, and has had experiences well beyond her years. 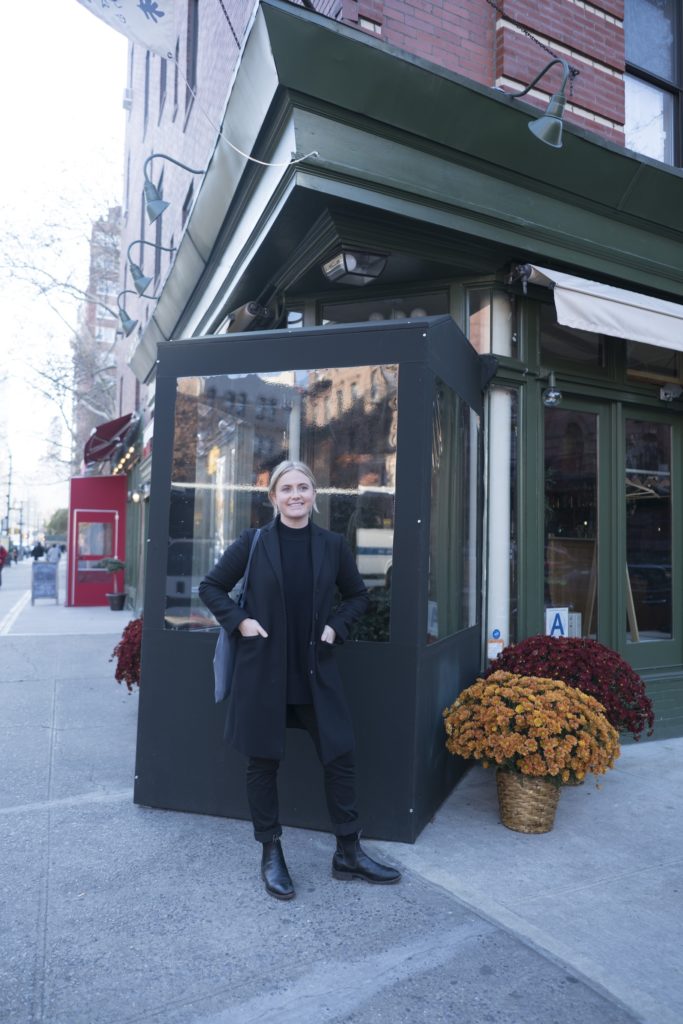 In a School like Melbourne Girls Grammar, there isn’t one outcome for every girl that goes there. There were no closed doors, they were all open.

Frankie graduated from Melbourne Girls Grammar in 2008, and was the School’s drama captain. She fondly remembers the culture of mutual trust and respect between the students and teachers, and the encouragement to be an individual and forge her own path.