After a challenging year in 2020, Lilli started her year as School Captain thinking, like many of us, that 2021 was the fresh start we all needed and that lockdowns and Zoom classes were distant memories. Unfortunately, the restrictions and limitations continued to affect our lives, and Lilli and her Vice Captains had to learn to lead a school that was sometimes together and other times apart. She humbly says the challenges she and the SEC team faced taught her new skills and that she feels perseverance is of the utmost importance when taking on responsibilities in a leadership role.

Originally from a small town in New South Wales, Lilli joined the School in Year 9 (2018). She remembers her family and herself touring MGGS with the indigenous coordinator, Sheryle Allan, and getting a great feeling straight away. “The connection between staff and students felt so authentic, and the girls were so welcoming and really seemed at home in the boarding house,” she describes.

Lilli and her family visited other boarding schools in Melbourne on that trip, but her mind was set on MGGS. “I decided on MGGS because it seemed as though it was the most community based. I really appreciated the fact that there was such an emphasis on wellbeing. MGGS’ Indigenous Scholarship Program also provided many opportunities and the support that was offered to indigenous students was a defining factor in making my decision,” she explains.

As Lilli nears the end of her schooling life at Melbourne Girls Grammar, she looks back on her time with fondness. She says the community and camaraderie between the Grammarians at MGGS helped her become a better, stronger person. “MGGS has taught me that I can do anything as long as I set my mind to it. I have learned to be empowered, and to empower other girls alongside me” she continues. Lilli says she’ll obviously miss her friends and the boarding house when she leaves School. She emotionally adds “MGGS truly has been like a home away from home for me, and I can’t imagine how different my life might’ve been if I hadn’t decided to come here”.

“MGGS has taught me that I can do anything as long as I set my mind to it. I have learned to be empowered, and to empower other girls alongside me”

Lilli applied for the role of School Captain for her final year because she wanted to give back to the School community, which she felt had offered her so many amazing opportunities. She also wanted to be a role model for other indigenous girls and boarders from small towns, to show that they can achieve their goals, and make a difference. She feels the role has taught her so much and has given her confidence in her abilities to face challenges. She also learned that behind every good leader stands a whole legion of support, be it family, friends or teachers. 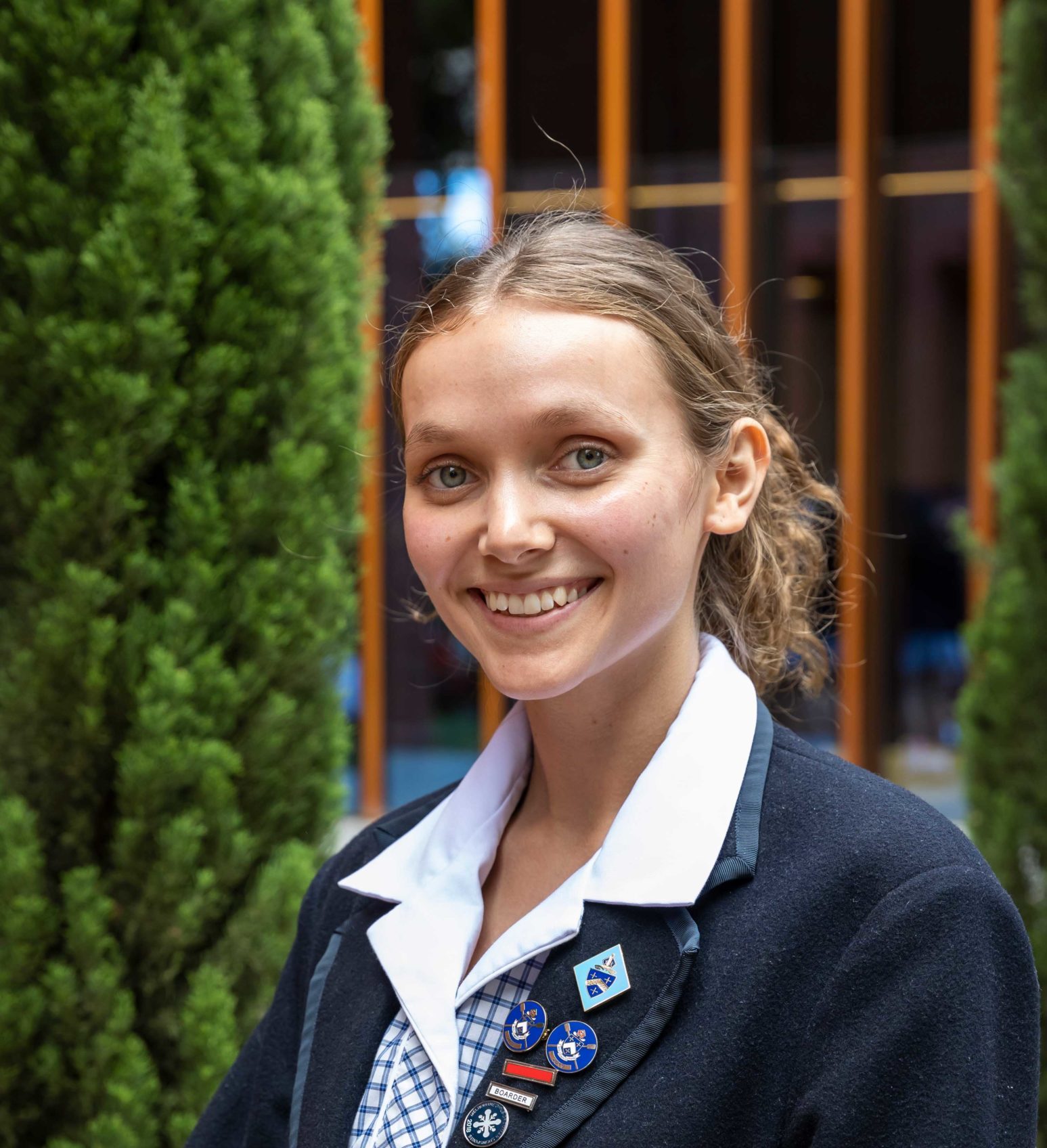 Being School Captain has not always been easy of course. Lilli says no amount of advice or preparation can truly prepare you for leading the School, and there were times where she found it hard and overwhelming. But she’s thankful for the support she received; “when sometimes it would all get a bit too much, my friends and the staff in the boarding house always knew how to make me feel better and reminded me who I was representing, the Grammarians,” Lilli adds. She recently met with the 2022 Captain, Ahelee Rahman, and Vice Captains to pass on her knowledge and advice. She told them that one of the most important things about being a Captain is the ability to collaborate and to listen to your peers. “I believe the role of the Captain is to be the voice of the students as best as you can,” Lilli explains.

When asked about a role model that inspires her in her life and as a leader, Lilli goes straight to her parents. She says, “All that my dad achieved when he was alive has kept me striving for my goals, and his legacy reminds me to be a strong role model for indigenous girls, but my mum is the main person who I look up to. She always reminds me to stay true to myself, and not to be afraid to speak out. Her ability to be as strong as she is amazes me every day, and I hope one day that I will be half the woman she is.”

With the ultimate goal to become a human rights lawyer, Lilli has embraced every opportunity at Melbourne Girls Grammar and is a fantastic example of what a young woman can do when they are empowered in the right environment. She is excited about what next year has in store for her; Lilli has been accepted for early admission at Australian National University to study Law and will be living at Burgmann College.

When asked what achievement she was most proud of as School Captain, Lilli mentions the Batman House Referendum. She’s pleased that the Vice Captains and herself were able to pursue that initiative that the 2020 School Captains had started and she’s grateful that they could be a part of School’s history in a way. She is also proud of strengthening the connection between the leadership teams of MGGS and MGS and creating new combined initiatives, something that will probably continue in the future and be part of her legacy. Even though it wasn’t the year they expected, and that many events and assembly had to run virtually, 2021 will remain an amazing year in Lilli’s memories, and she said that that is mainly thanks to all the Grammarians’ positive attitude. 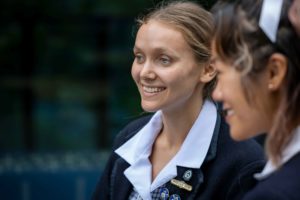