At the start of Year 9, Emma set herself a goal to achieve straight Academic Honours over the next two years. Today, she is proud of having reached her target. “That goal helped me stay consistent with my studies,” she says.

In addition to her academic achievements, this budding thespian and musician was kept busy with House Drama and House Music. During her Field Award Program, Emma performed in two choirs, a concert band, an orchestra and flute ensemble! “I like to have a lot going on and to make the most of every opportunity,” she says.

As part of her Community Action and Service, Emma produced and performed musical acts at Salvation Army High Teas, held at the Richmond Community Centre. She also took part in the Brotherhood of St Laurence Urban Camp where she was moved by the story of a Syrian refugee who is rebuilding his life in Melbourne. “It was incredible to see someone so happy and personable after what he’s been through,” she says. “In our lives, we can be put down by the smallest thing in our day but this man has faced more than we can comprehend and he’s living a good and full life – that is so admirable.”

To find out more about the Field Award program click here. The full list of this year’s Field Award recipients can be found here. 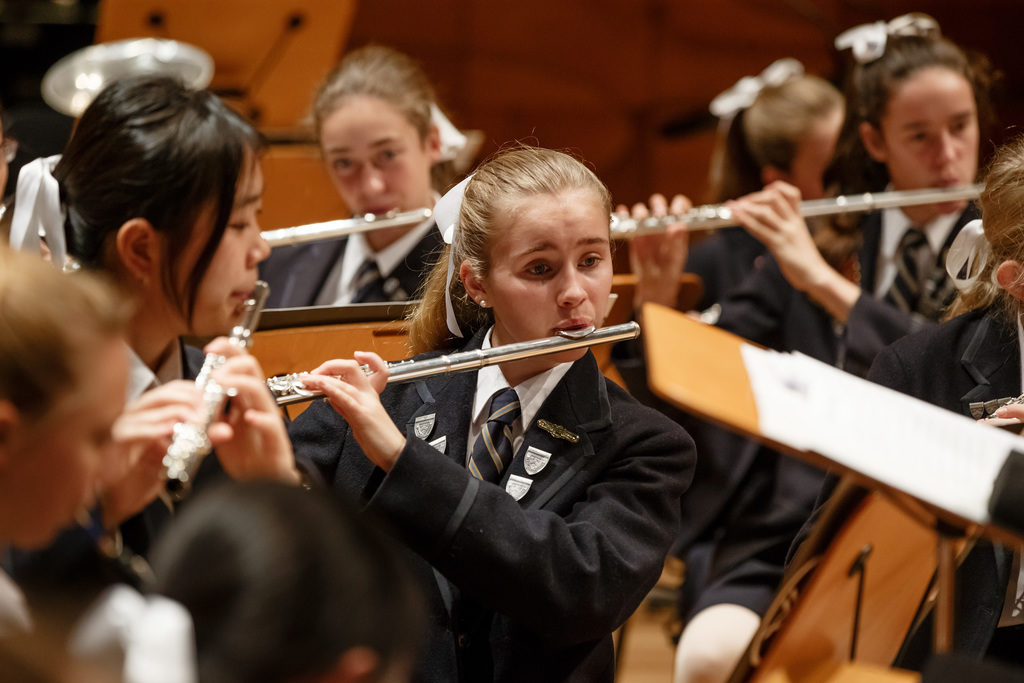