Rowing at Melbourne Girls Grammar is an integral part of the School and is an experience of camaraderie, triumph over self-doubts and friendship.

Over the course of Terms 4 and 1, our rowers develop physical, technical and psychological skills that allow them to push to their limits in racing; they also learn about themselves as individuals and athletes.

Our three levels of rowing include: juniors, Year 9; intermediates, Year 10; and seniors, Years 11 and 12. At each level there are varied goals: learning to row, learning to train and learning to race. Over the course of these three levels, the girls learn courage and resilience that are not only useful in rowing, but also serve them well in other areas of their academic and personal lives. They learn to work with others and to be disciplined, whilst always having fun.

On Saturday 4 March, all squads took part in the Rowing State Championships and had some excellent results.

In Geelong, the junior squad had four crews make the A final with all four of those crews finishing in a top three spot, earning them a place on the dais. The juniors discovered a real sense of competitiveness over the weekend.

The intermediates had three crews through to an A final with two out of the three crews placing in the top three in their division.

The senior crews took a big step forward at the senior state championships in Nagambie. The 1st VIII raced their best race of the season in the heat to qualify themselves to race in the A final. They fought hard in the final and finished 6th. The 2nd VIII had a similar day with a great row in their heat qualifying themselves through to the A final also. The girls managed to race well through the first 1000m of their final however as this was their first 2000m race this season they ran out of steam in the last 500m.

We are looking forward to seeing the girls race at the Head of School Girls’ Regatta this weekend and wish all crews the very best! 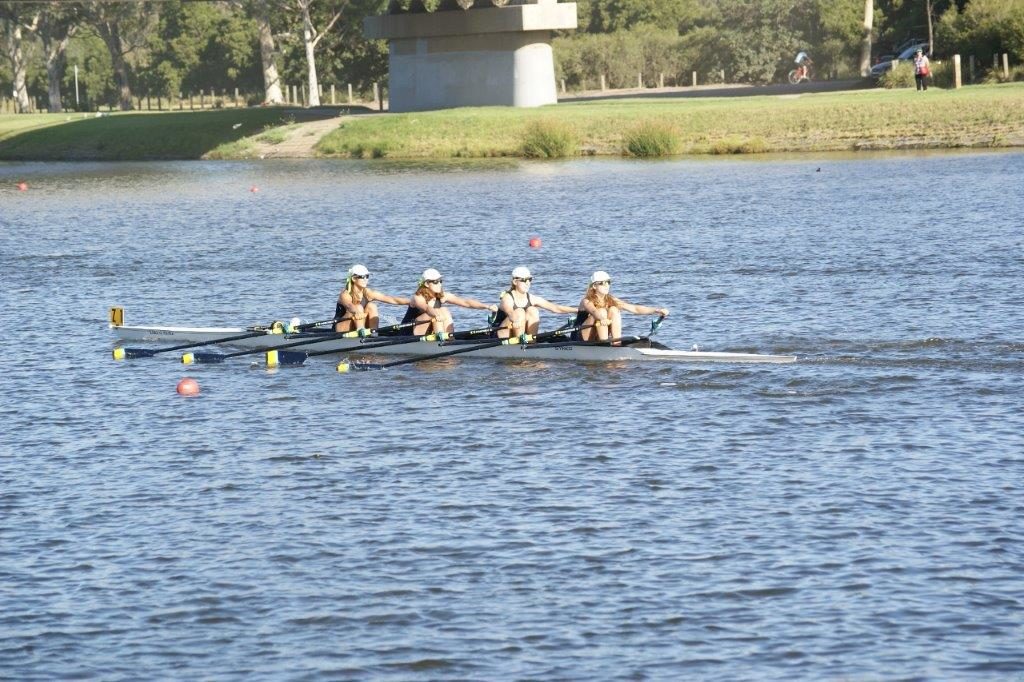 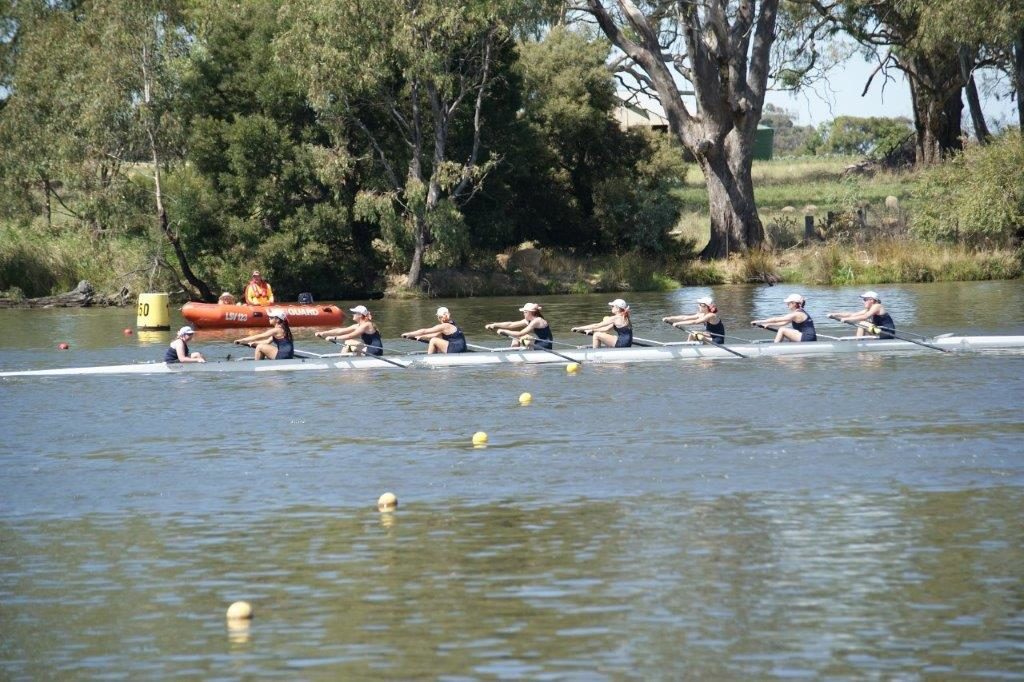