This year’s Senior Years Production at Melbourne Girls Grammar will be unlike any school performance you have seen before. Based on the highly acclaimed movie, Legally Blonde, The Musical follows the story of Elle Woods, who challenges stereotypes and the status quo to pursue her dreams. This production resonates significantly with our school theme of Sisterhood which is being celebrated throughout the year from ELC to Year 12 at Melbourne Girls Grammar.

Although our favourite traditions of tiered seating in the infamous Ross Hall and nervous murmurs behind stage curtains will remain, all other expectations should be left behind. Whilst previously audiences would expect to see heavy set pieces and extensive blackouts for scene changes, the 2018 production will utilise the new technology of multimedia screens to ensure smooth and swift scene changes. In the wings, performers will be accompanied by a professional and student supported band, providing an exceptional standard of musicianship for our audience to experience. 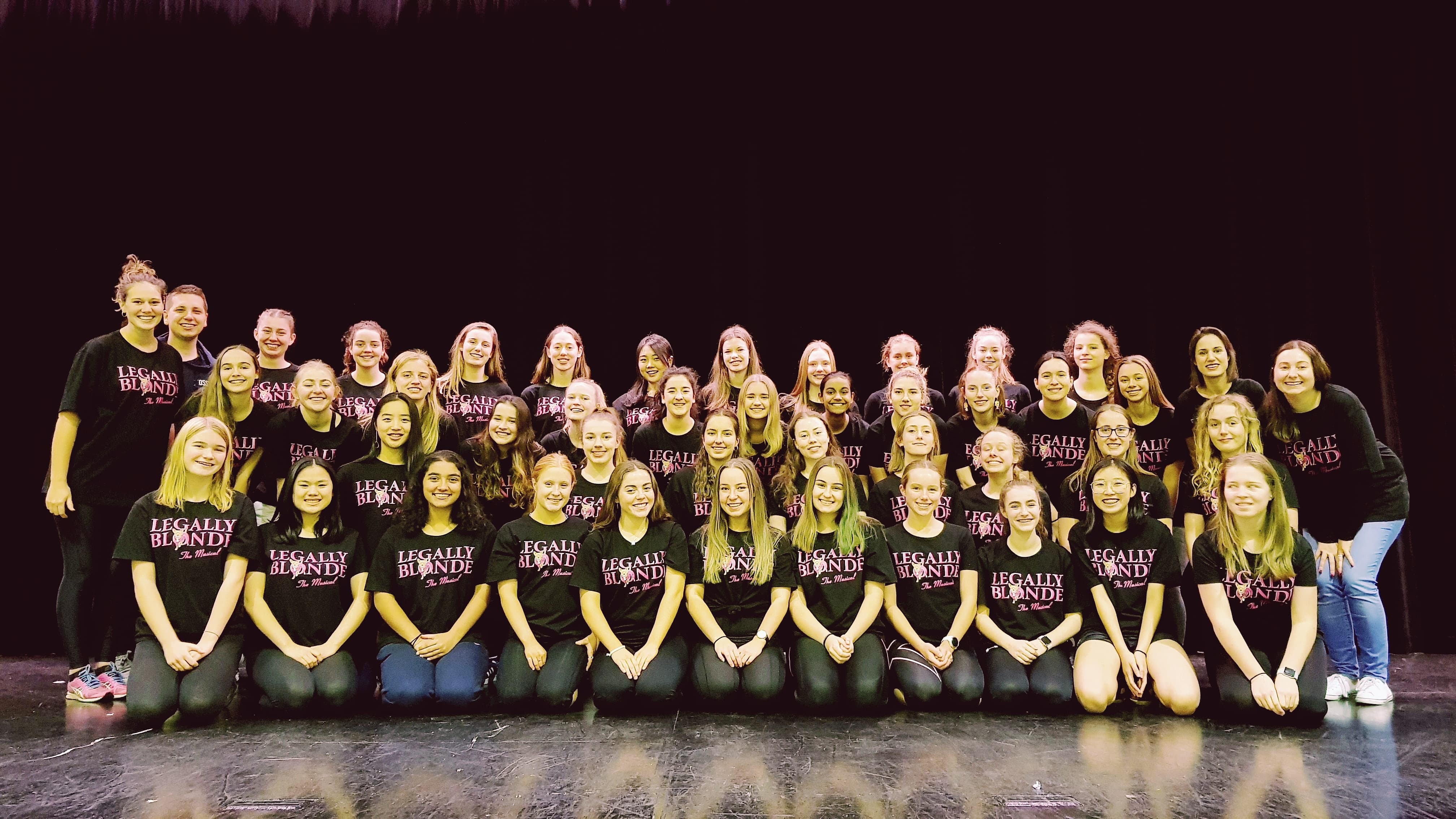 Our talented and diverse cast is made up of approximately 50 students from Year 9-12, with lead roles dispersed throughout all year levels. The cast is a highly collaborative group of girls who have relished the opportunity to learn new skills and to challenge themselves in a supportive environment. With the exceptional leadership of our Year 12 Dance Captains and Drama Captains, the process of producing this musical has been highly student driven, with all cast members supporting one another and demonstrating their motto of Sisterhood.

To refine and polish their choreography, students have held independent rehearsals, including sessions at The Artemis Centre to improve their physical fitness, in particular for a tricky skipping rope routine during the number titled ’Whipped into Shape’.

Legally Blonde is a new age musical, only opening on Broadway in 2007 and still undertaking major tours around the world. To pay tribute to the modern nature and themes of the musical, our production will utilize high quality LED screens, which are the newest innovation in set design. By using LED screens and professional-grade scenic software, our performance will be underscored by digital animations, with graphics shifting and changing to adapt to Elle’s evolving world and shifting moods.

Historically, school productions utilize projected images for sets, which can often appear faded, washed-out and causing large shadows to appear. These LED screens are often used at large scale performance concerts and arena tours and recently have been used in large-scale, professional musicals. The recent Australian tours of Hairspray and King Kong utilised similar screens to bring their shows to life.

The show is underpinned by an energetic musical score which requires our musicians to play across a range of contemporary styles including rock, pop and funk. In the pit will be some of Melbourne’s finest professional musicians, many of whom performed in the show’s Melbourne season at the Princess Theatre. This is a wonderful opportunity for our student musicians to be mentored by some of the best in the business, and our cast will be well supported by Musical Director Mr Roy Theaker, concertmaster for recent Melbourne shows The Book of Mormon and The Wizard of Oz.

The support of these professional musicians complementing our student orchestra has been made possible thanks to the generosity of The Doris, Edna and Kathleen Curwen-Walker Memorial Fund.

Tickets are on sale now and are selling quickly, so to avoid disappointment, reserve your spot now. 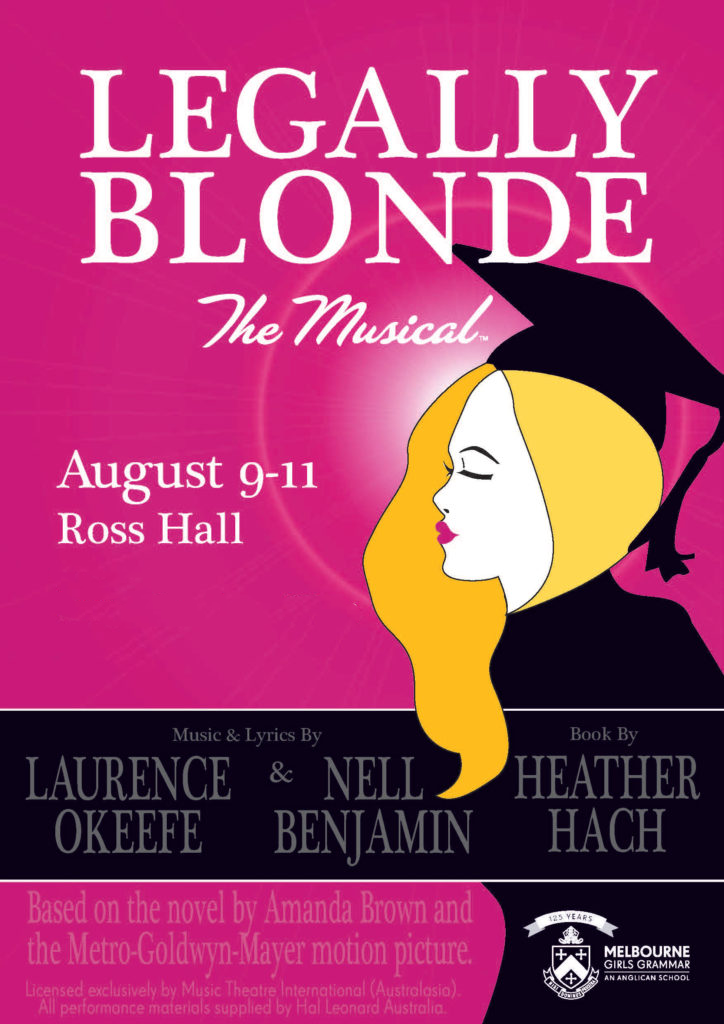