Jessie Smith is a criminal defence lawyer, who has joint conduct of Australia’s largest national security law practice. She also holds a seasonal academic post at the University of Melbourne, lecturing for the degree of Master of International Security. Jessie is also the founder of Supporting and Empowering Women (SEW), a social enterprise providing employment to HIV positive women in Tanzania. SEW empowers these women, through providing them with materials to sew clutches, makeup bags, tampon purses and more, and selling them in Melbourne. These women receive wages, which are at least twice the award wage, and all of the profits are reinvested in the enterprise itself.

This social enterprise had real capacity to lift women from poverty.

Similarly to Jessie, Zoe Weir wears many hats. Zoe has experience across all elements of the fashion industry in Melbourne, from retail, to modelling, to designing. Establishing her own label, Zoe Elizabeth in 2006 using Liberty fabrics, Zoe opened her own store Teeny Tiny Hut in Richmond during 2016. As the mother of 2-year-old identical twins Beatrice and Eloise, Zoe is no stranger to a busy lifestyle, but enjoys juggling all her responsibilities. 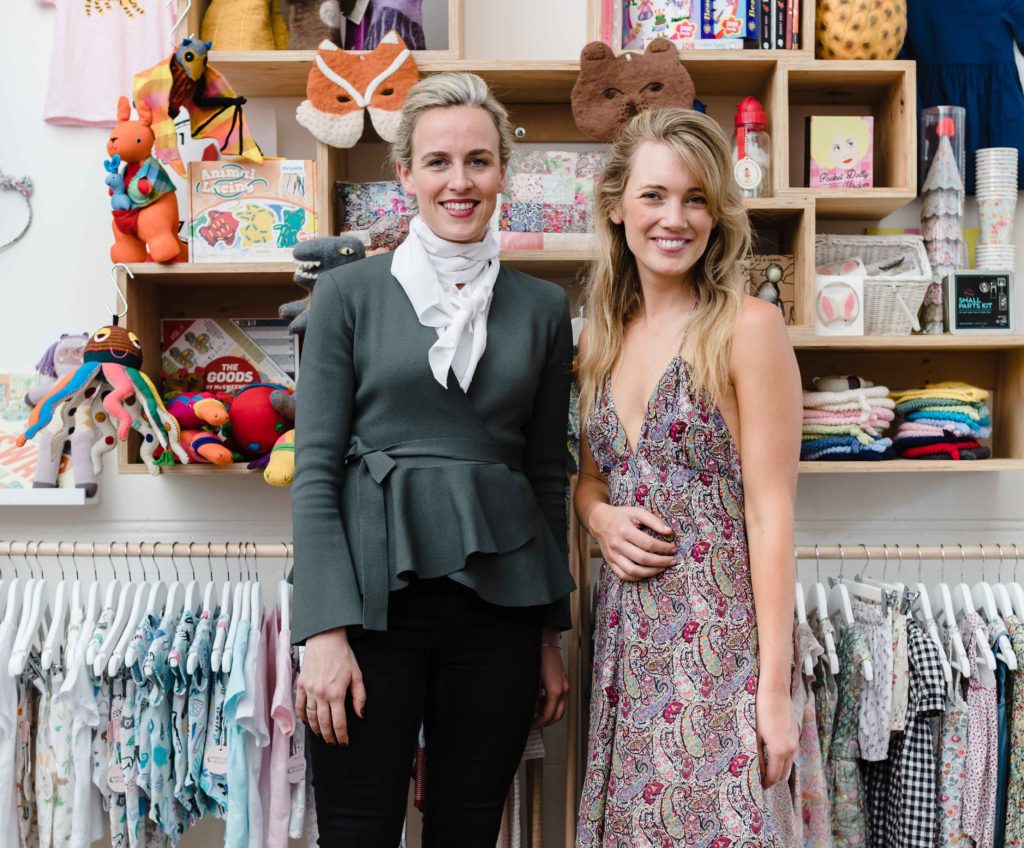 Jessie and Zoe reconnected at an MGGS fundraising event, and through Zoe providing the offcuts of the fabrics from her label, they collaborated and expanded the operations of SEW significantly. The avenue of Zoe selling SEW products in her store has raised the awareness of the social enterprise, with both Jessie and Zoe reporting that the customer response to the products has been overwhelmingly positive.

Jessie graduated in 2004, and Zoe completed her schooling at MGGS in 2003, and both reflect on the vast range of career paths their cohort selected and recall the imprint of social justice and entrepreneurship left on them by the School.