Coding for the Future

Coding for the Future

Year 9 Student Tamara Baker was appointed as one of six ambassadors for Melbourne Knowledge Week 2019. At 14 years old, Tamara is the only ambassador under 18 years of age.

Technology is a crucial tool that can be used to foster and support innovation and connections.

A keen coder, ad self-confessed tech buff, Tamara is developing an app for vision-impaired people who can’t identify approaching vehicles when crossing roads. She is also a member of Code Like A Girl. 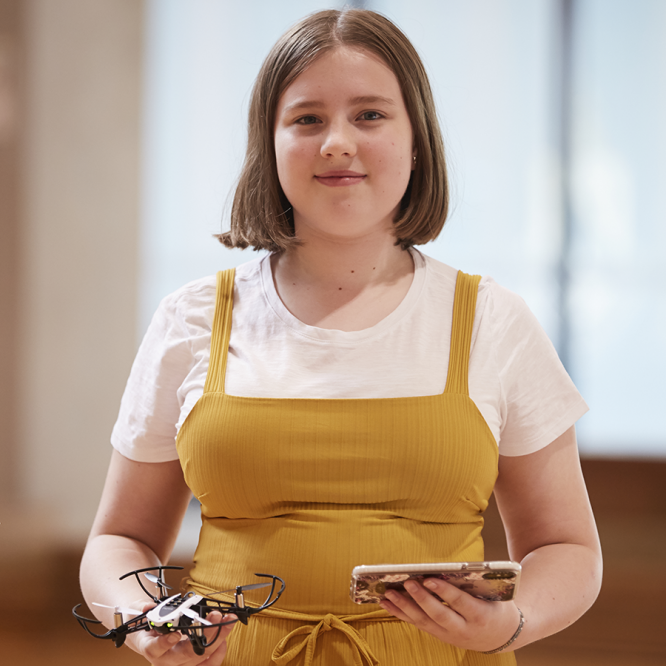 In speaking of her motivations for getting involved with Melbourne Knowledge Week, Tamara says “Technology is a crucial tool that can be used to foster and support innovation and connections. Having a thriving technology sector will help Melbourne draw in new job opportunities and become a technology hub for the future.”

Melbourne Knowledge Week is a seven-day event focused on connecting people, places, research and technology to imagine the city of the future centered around this year’s theme, “So, what if?”. The 2019 festival aimed to capture the struggle between apathy and optimism, giving people a sense of their individual and collective agency in a complex world.

We congratulate Tamara for making the most of every opportunity, and representing herself and the School in such a wonderful way.

Watch her video below.